In spring 1997 the activists of “Osiedle Jagiełły” Society for Promotion of Sport and Physical Activity (TKKF), Katarzyna Dąbrowska and Bogusław Zdulski, and the members of “Zryw” Amateur Sports Club, Tomasz Jankowski and Tomasz Ostrowicz, decided to restore amateur volleyball league in Łódź. The decision was motivated by a great demand for this kind of competition in part originating from the absence of national volleyball competition in Łódź (the fall of all men’s volleyball sections) and the tradition of amateur league held between 1960-1985 by the Municipal Administration of TKKF (later Voivodeship Administration). The first matches, considered to be a qualifying tournament for Łódź Amateur Volleyball League, were attended by 8 teams (two more joined in the course of the tournament). The present 2015/2016 season is the 19th edition, sponsored by Qmed. But we did not stop at sponsoring. Qmed’s team competes in the tournament in league I B. On 1 April the team will play a match for the 5th place. Fingers crossed!

More about the club: www.siatka-lodzkie.org

View the embedded image gallery online at:
https://qmedinfo.pl/en/q-sport/qmed-amateur-volleyball-league#sigProId370bedb388
back to top 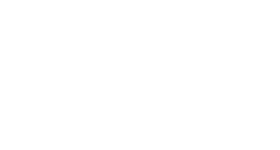 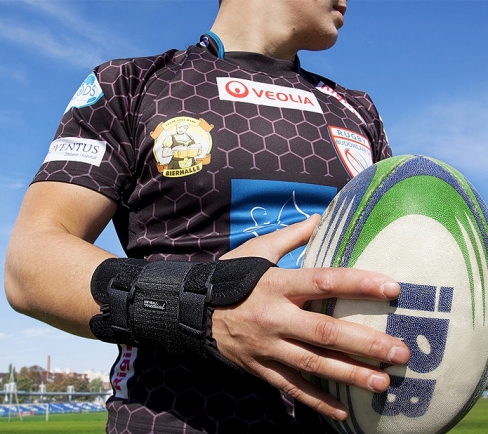 QMED SPORT
In this board we prove, that we are a brand, that support professional athletes and world of sports. We bring closer silhouettes of athletes, coaches,...
More detail

QMED GUIDE
Trivia, movies, interesting articles about healthy lifestyle, prevention and dealing with ailments. Information that can help the patient as well the doctor. ...
More detail 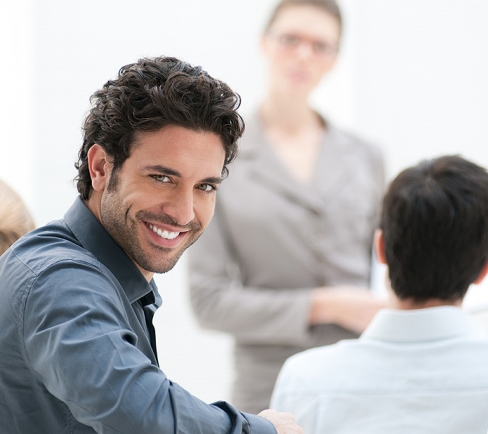 QMED INFO
Information about Qmed brand, that made us proud of it. Find out why You should cooperate with us. About Qmed Brand Awards Medical Opinions
More detail 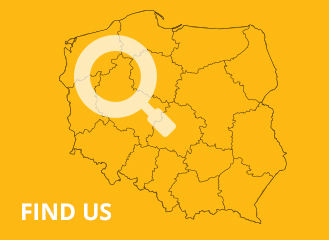